The Prinzing Show’ss guest Holly Hallowell is a certified emotion code practitioner and also the goddess of the Anahata Codes. The latter corresponds to The Heart Chakra, and it is the Sanskrit word for the term ‘Unstuck’. As described by many people, this evolutionary leap can be quite difficult at times. They discuss how your body-life will be affected due to such transitions. You can connect with Holly of Earthling Energy Spa located in Westminster, Colorado to know more about the same. Both Marlene and Holly reside in the Boulder area of Colorado. Holly says that the earth is ascending into a different dimension. 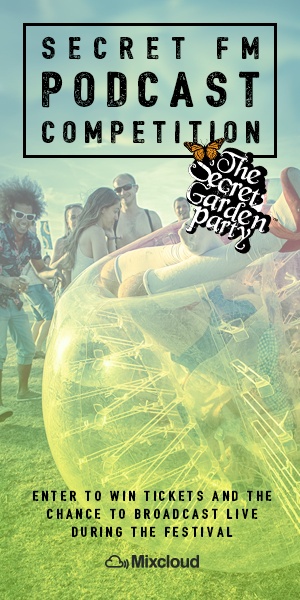